The annual Carole Taran Award for Excellence in Performing Arts is presented by 1308 Productions, a non-profit public service music education advocacy organization founded and led by former Beach High students Jason Novack and Allison Novack. The award is in honor and memory of their aunt, Carole Taran Lee, also an alumnus of Beach High.

Carole earned a tremendous reputation as a singer, entertainer, producer, businesswoman, and innovator. She carved new paths through the entertainment industry, and opened the door for others to follow. Carole paved the way for many entertainers, producers, and artists of many kinds to achieve success where there were no opportunities before.

Carole performed with the industry’s most renowned artists during a music career that spanned several continents and six decades of presenting incredible music and performances to audiences everywhere. Carole formed and led the Dorsey Then and Now Orchestra, toured nationally, and recorded an amazing album with her band on Atlantic Records. Carole’s achievements included:

May her joys, laughter, and songs become bound into an eternal recognition of her unique life and to also serve as a launching pad for others to continue in the tradition that she created. 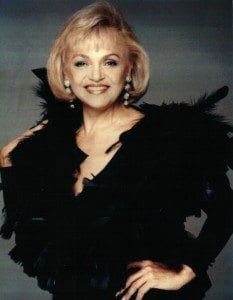 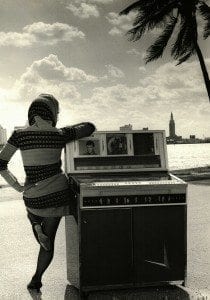 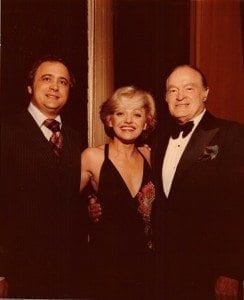 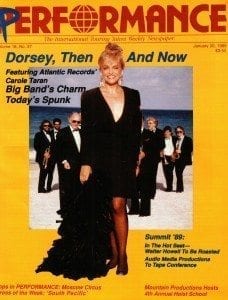