Today, I want to say congratulations to all the 2015 graduates — whether you are stepping up from kindergarten to the first grade, or from college to grad school. This is a very important time in your life and my blessings on you all for a great future.

In keeping with that, it’s also “Hats off” time to the winners of the annual Bob Novack Student Music Awards. Each year, music faculty at two local public schools select their most talented and dedicated students. The award, presented by 1308 Productions, comes a scholarship check to inspire continued achievement.

Leonardo is a skilled bass guitarist and a devoted assistant to the music program at Nautilus. Ray Modia, his music teacher said, “Leonardo has been a great asset to our band. He practices hard, helps his peers in all respects, and plans to become a professional musician.”

Leonardo also has been instrumental in helping to set up for all school concerts and other events. He will attend Miami Beach High in the fall to continue his education and development of his musical skills.

Tobias’ Broad music teacher Onil Rodriguez said of him, “Tobi has been the first chair violin in our orchestra since he was in the sixth grade. He is a great musician and a great young man.”

Rodriguez said Tobias helps tune the orchestra, is a featured soloist and is an enthusiastic mentor to younger students. He has performed publicly many times, including at All State and the Florida Youth Symphony. “I am a better teacher for having Tobi in my classes and ensembles,” Rodriguez said.

Former Surfside Mayor Paul Novack, son of the late Bob Novack, introduced and congratulated the winners at the awards ceremony. Bob Novack was a life-long musician, band leader and music educator who performed with several famous bands throughout the United States, including the Glenn Miller Band. He led the Bob Novack Orchestra in South Florida for four decades.

In addition to sponsoring these two awards, the Novack family also produces many music education programs, including a new one for children in Haiti. For more information visit www.1308productions.org. 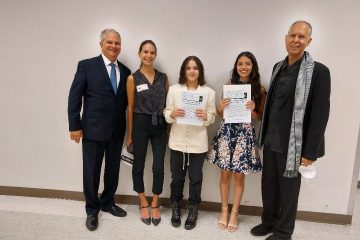 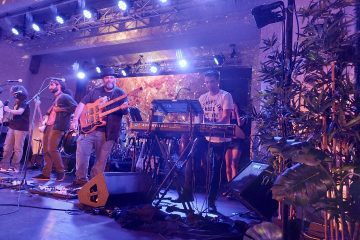 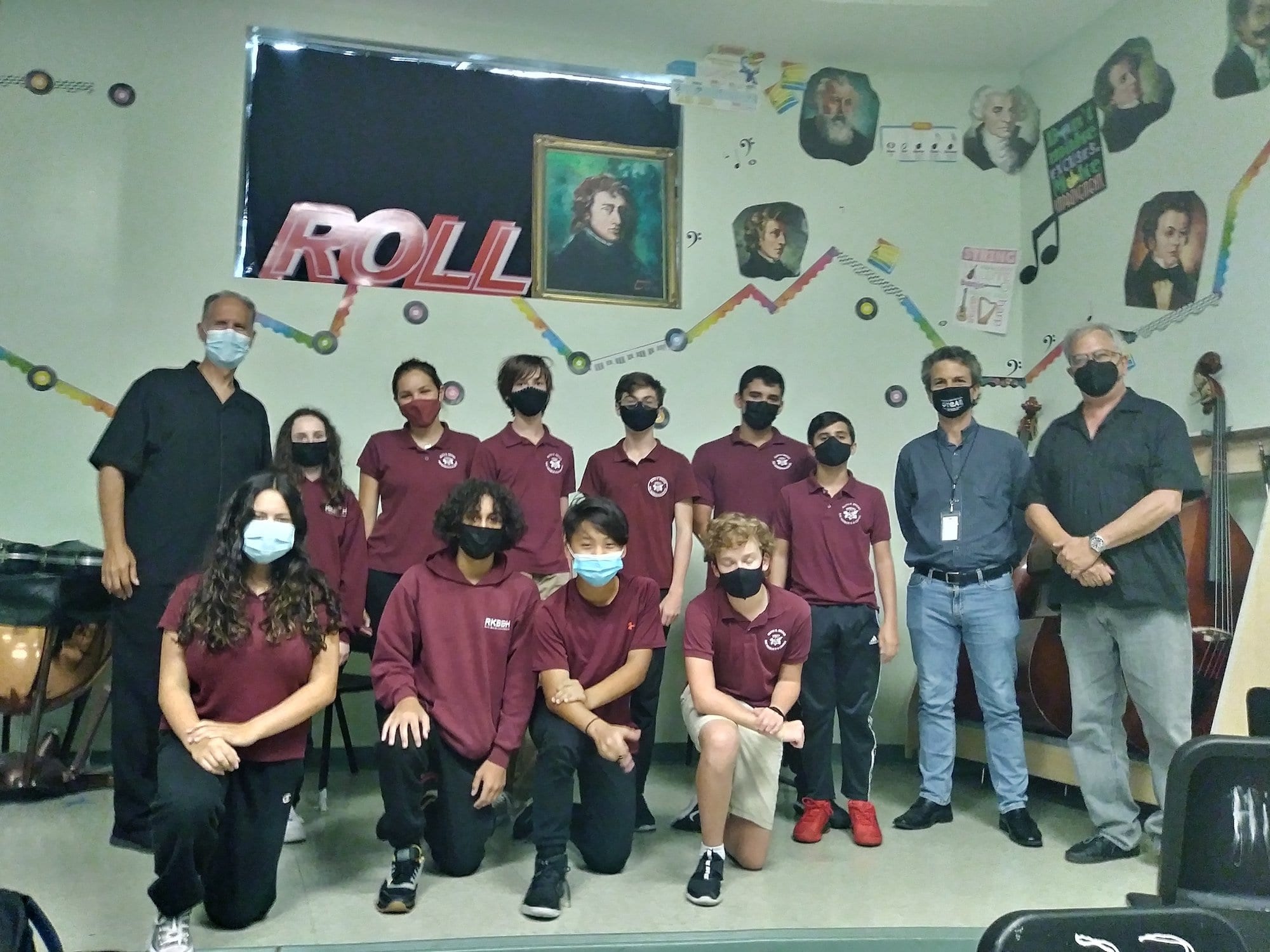